Across U.S., people rally for ‘Justice for Trayvon’ 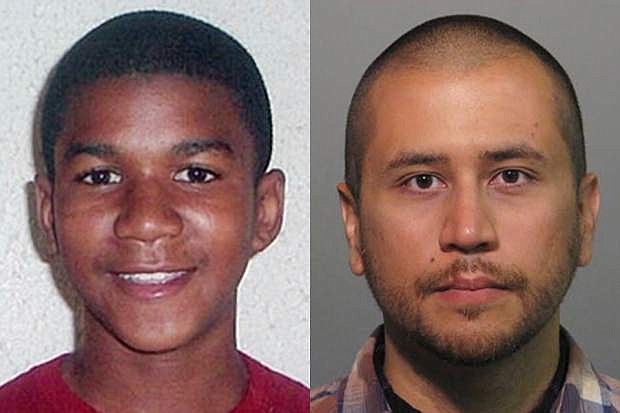 FILE -This combo image made from file photos shows Trayvon Martin, left, and George Zimmerman. When President Barack Obama told the nation on Friday, July 19, 2013, that slain black teenager Trayvon Martin could have been him 35 years ago, many black Americans across the nation nodded their head in silent understanding. (AP Photos, File)