Determination leads Cordes to the top 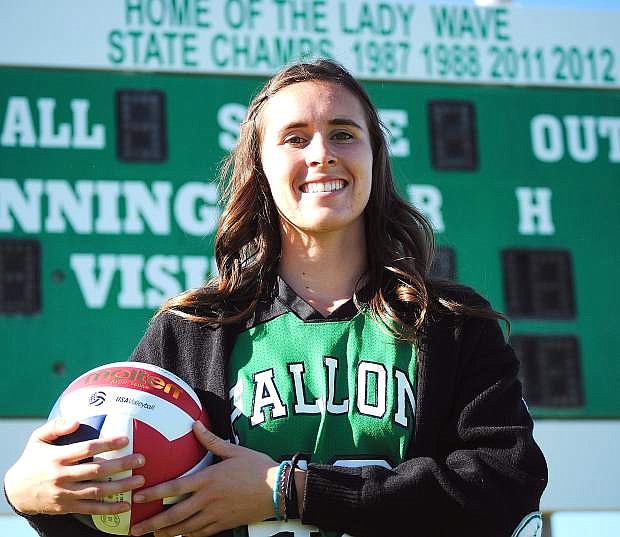 Cady Cordes excelled on the court and diamond in 2013. For her efforts, she is the LVN&#039;s Female Athlete of the Year.