Parole Board decision on O.J. Simpson expected in a week (with video) 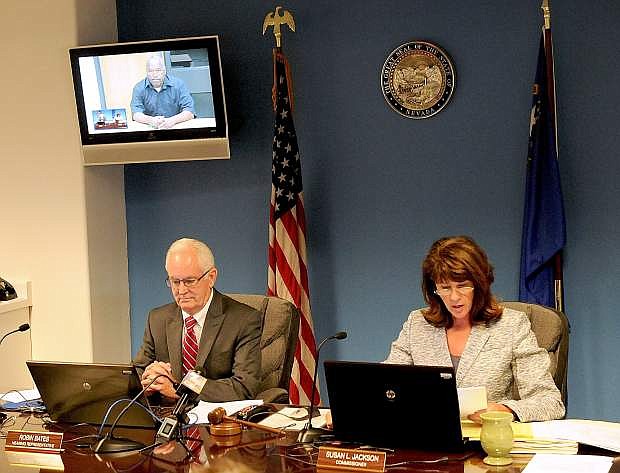 OJ Simpson appears via video conference in front of a panel of the Nevada Parole Board on Thursday morning.