Learning to live along with 39 other apartment dwellers 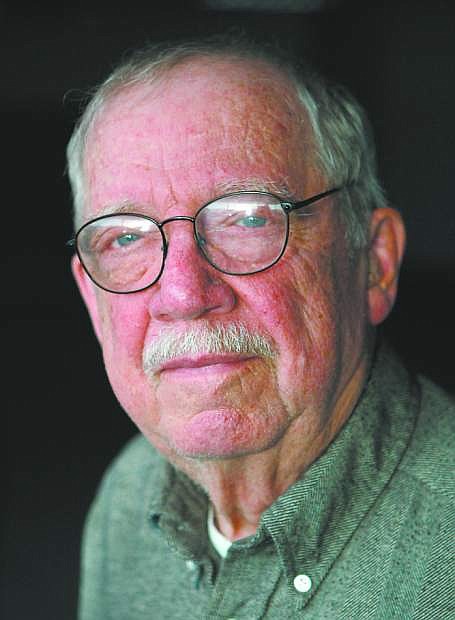