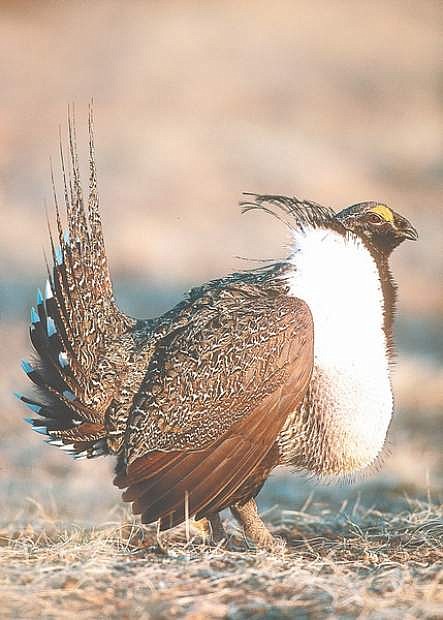 A workshop on the sage grouse&#039;s genetics is being conducted.