Sheriff, DA facing off in ‘Dancing with the Stars’ 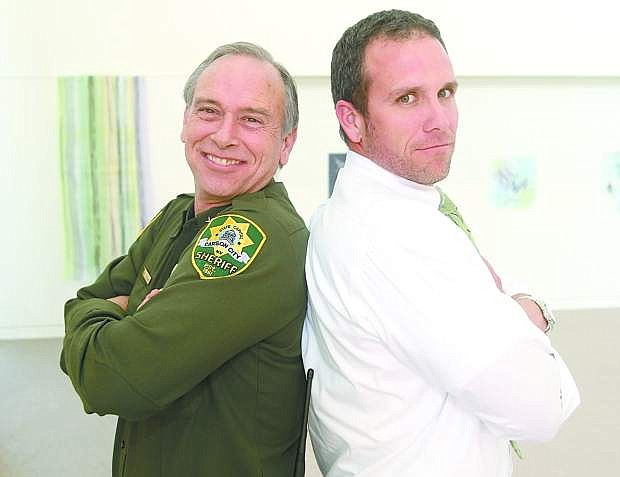