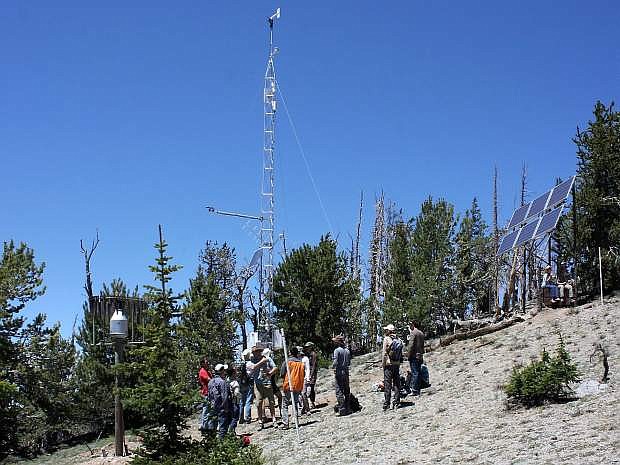 Photo courtesy of the University of Nevada