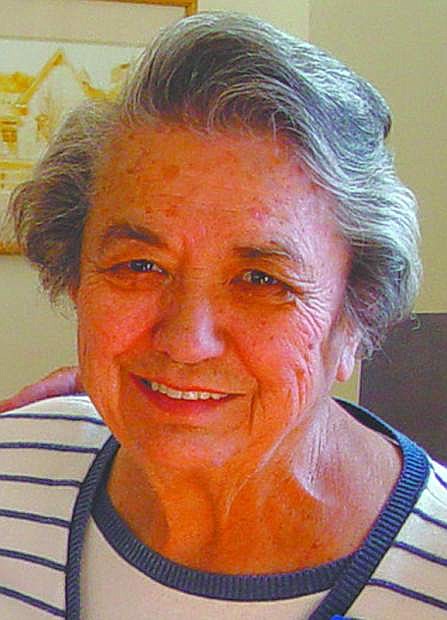 Silver City Schoolmates at party from left to right are