Brian Sandford: What’s next for Carson? Here are some ideas 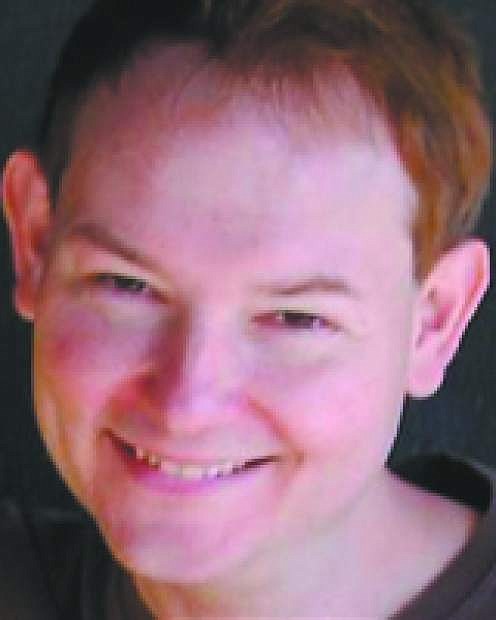