Bob Thomas: Disagree with my logic? Let’s review the facts 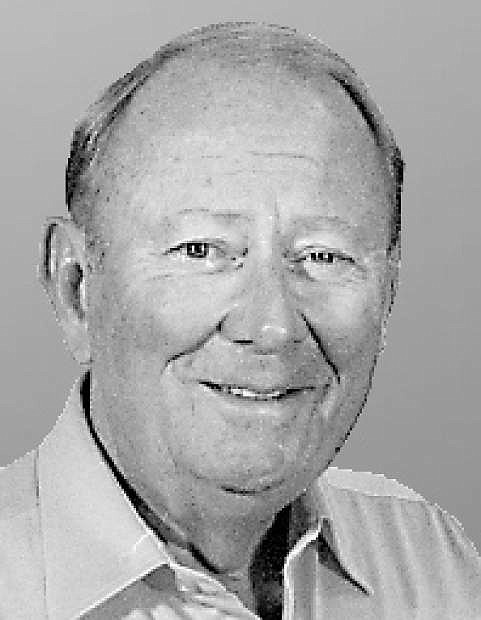