Regulator: Group betting could lead to embarrassment for state 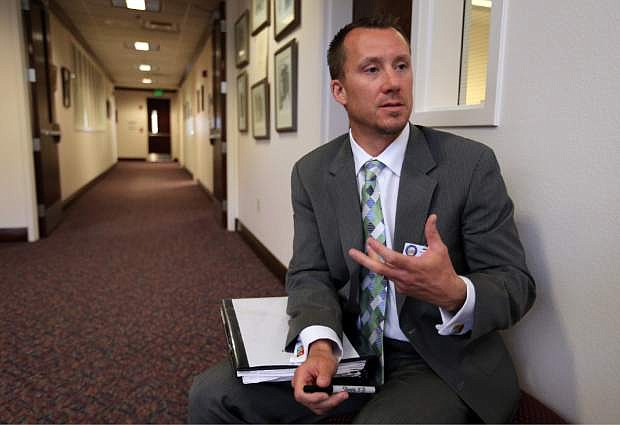