O.J. Simpson heads to court to fight for his freedom 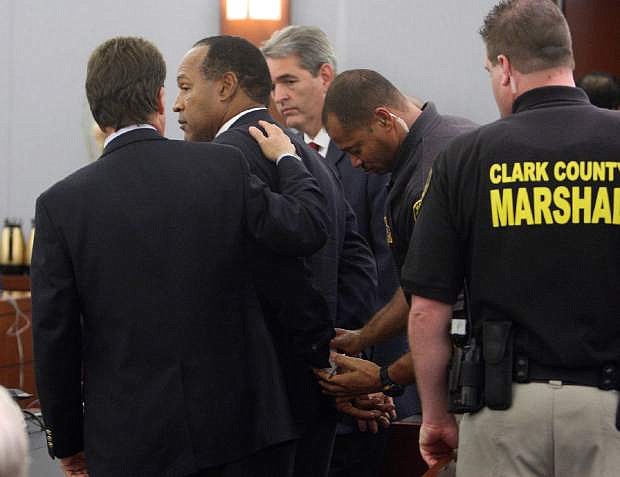