150 years: A look back at Nevada’s history 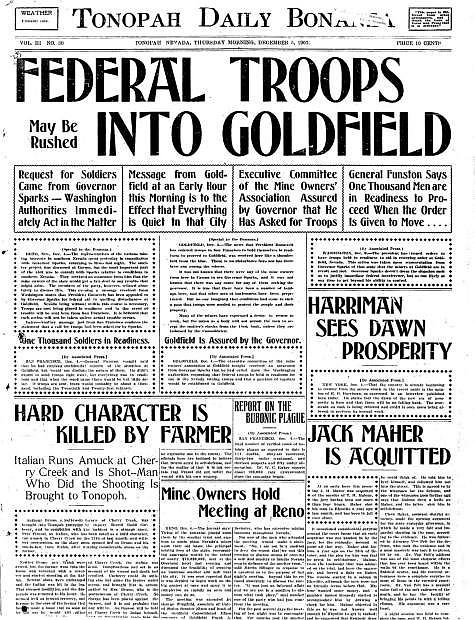