Kat Miller: Those who didn’t serve in battle are heroes, too 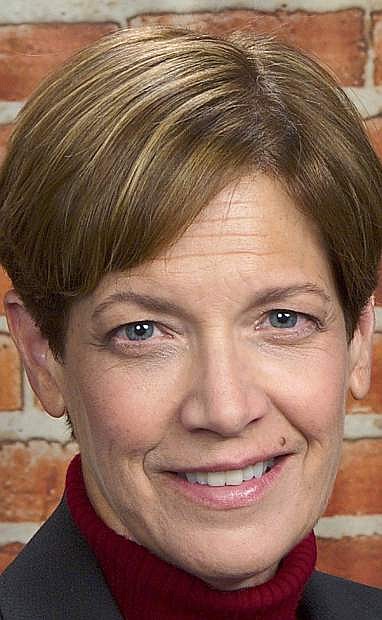