Public-private financing of housing project a first at UNR 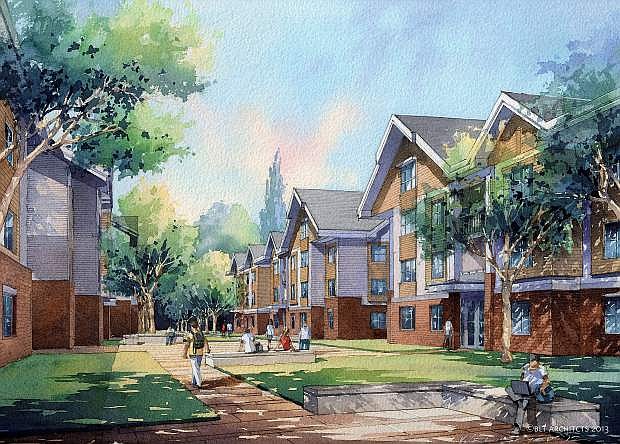