Cohen’s comeback has been a success for 9-2 Senators 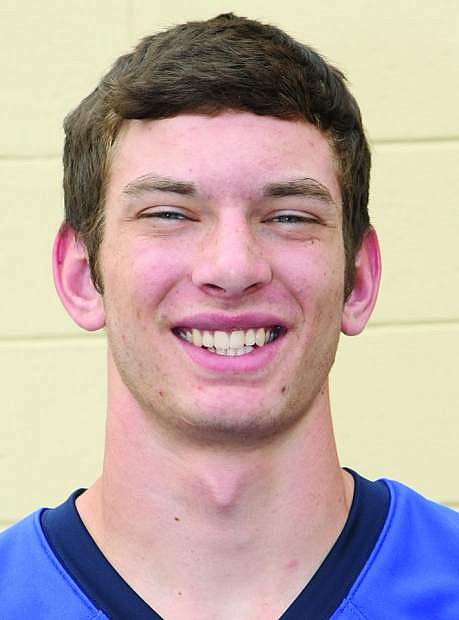