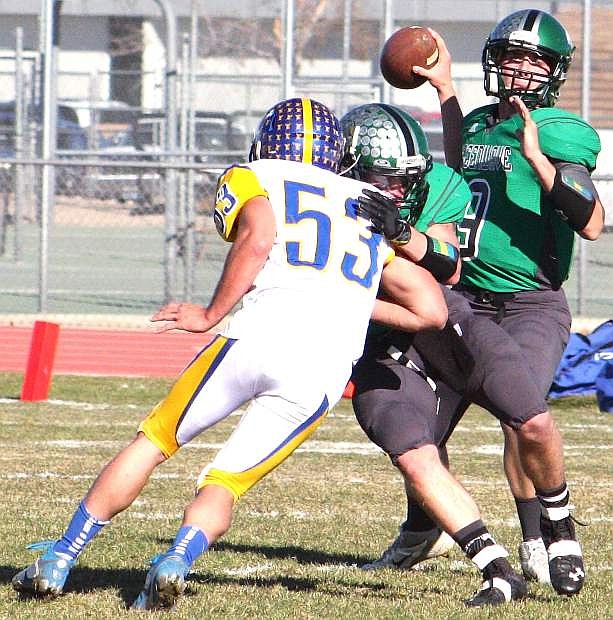 Fallon quarterback Morgan Dirickson will continue his career at Montana State University-Northern in the fall.