The Doctors: Other causes of hearing loss 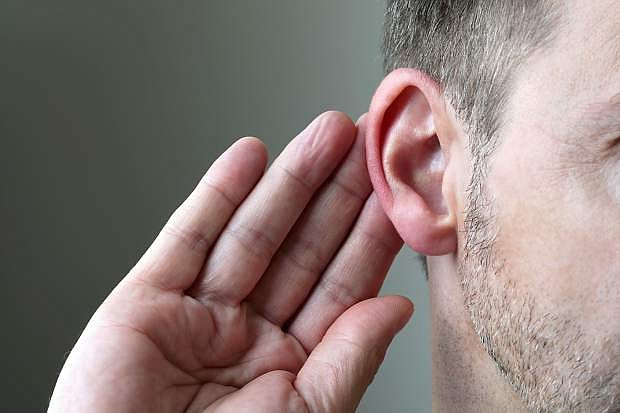 When it comes to taking meds, work with your doctor to manage them and monitor your hearing.