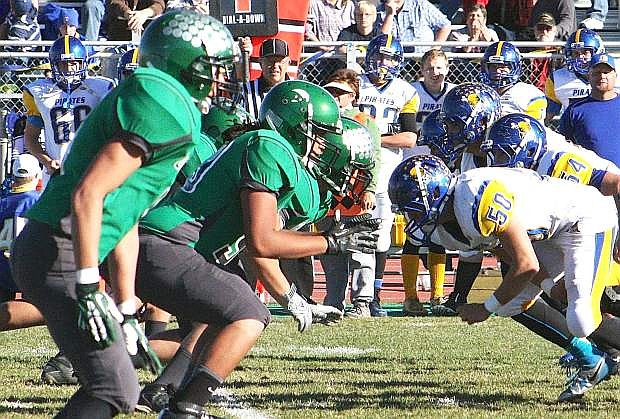 Fallon&#039;s defensive line has tallied 19 sacks and 48 tackles for a loss this season.