Spotlight is set to shine on McGloin 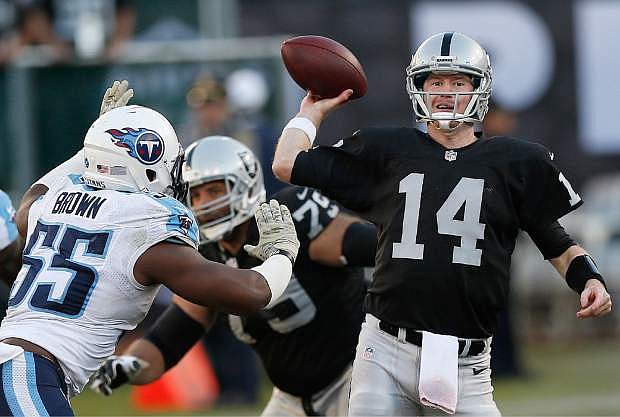