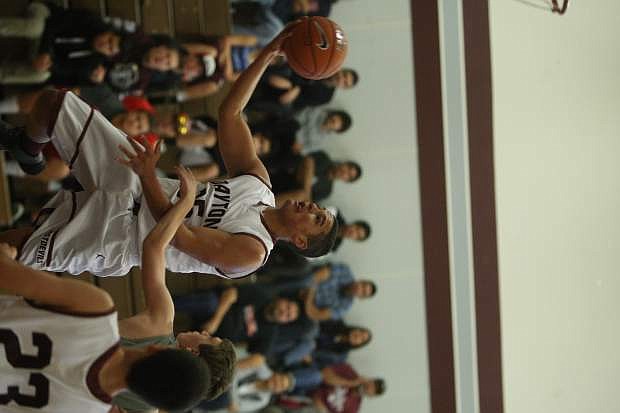 Jon Joyner drives to the basket in a game against Wooster on Saturday.