Chuck Muth: Hickey must go, but not for the obvious reason 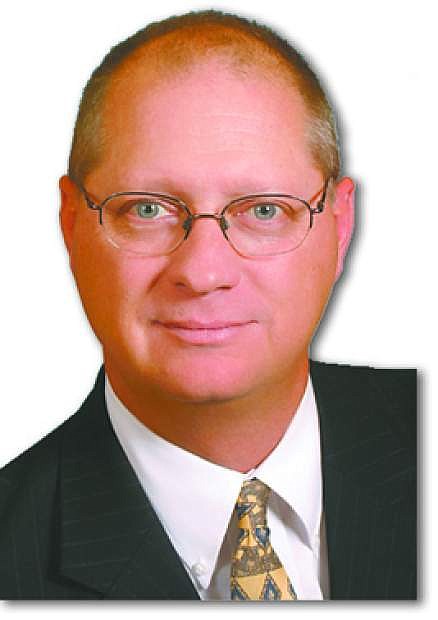