Paying homage to the apple gods 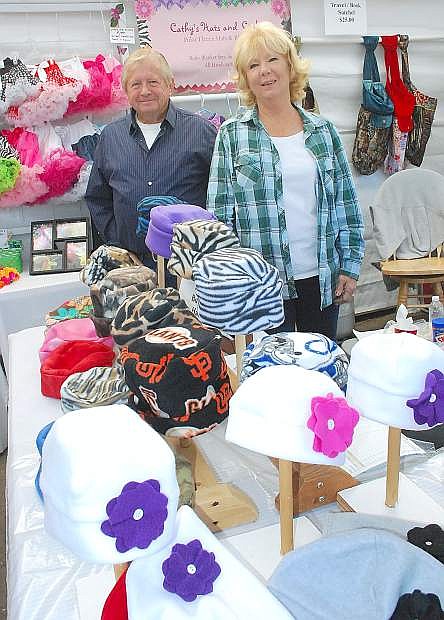 During their free time, Jack and Cathy Miller head out to Sand Mountain east of Fallon. At Able&#039;s Apple Acres, they run a small booth with wooden rocking horses and handmade winter hats.