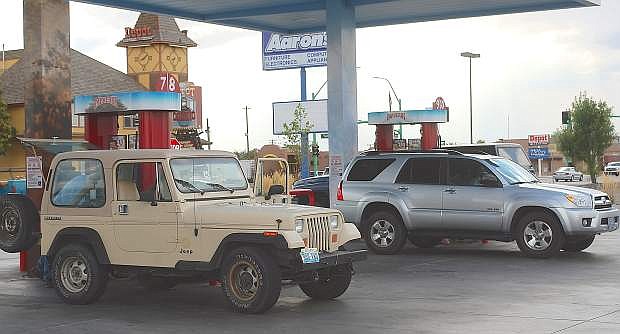 Gas prices in Nevada have dropped almost 3 cents a gallon in the last week, reports GasBuddy.com.