In camel race, reporter loses to the barefoot bandit 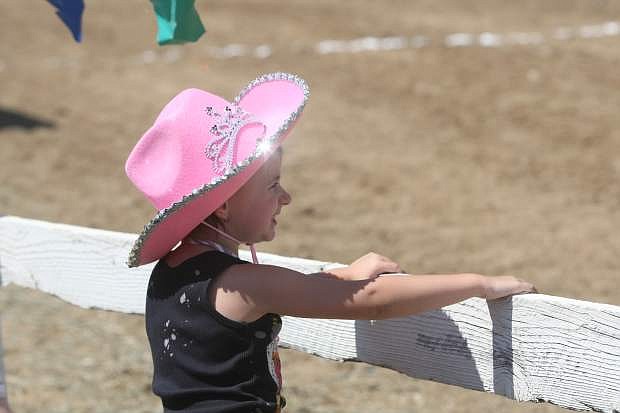 Four-year-old Zoey Brown watches the races at the International Camel and Ostrich Races in Virginia City on Friday.