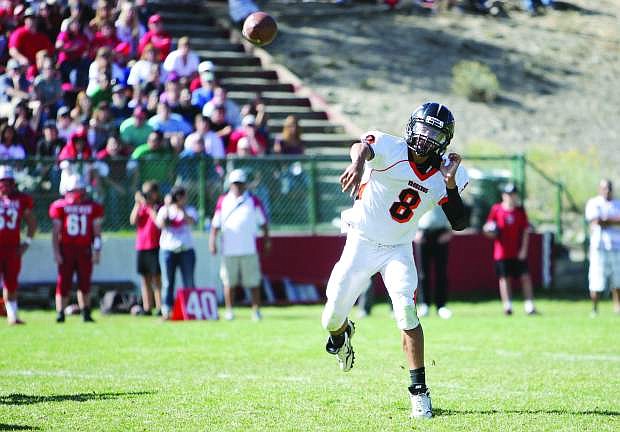 Fernley senior quarterback Skylar Williams leads the Vaqueros into the 2014 season. The Vaqueros earned a playoff berth last season and aim for another this year.