Packers look to slow down Kaepernick 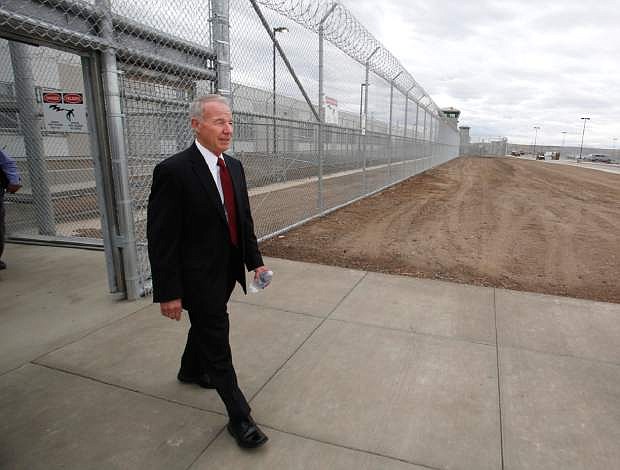 FILE - In this photo taken Tuesday, June 25, 2013, Corrections Secretary Jeffrey Beard walks into the new California Correctional Health Care Facility, in Stockton, Calif. California inmates have ended a nearly two-month hunger strike to protest the prison system&#039;s isolation policies, prison officials said Thursday, Sept. 5, 2013. More than 30,000 inmates had been refusing meals when the strike began in early July. By this week the number had dwindled to 100 strikers, including 40 who had been on strike continuously since July 8. (AP Photo/Rich Pedroncelli, file)