Buckaroos too much for Dayton 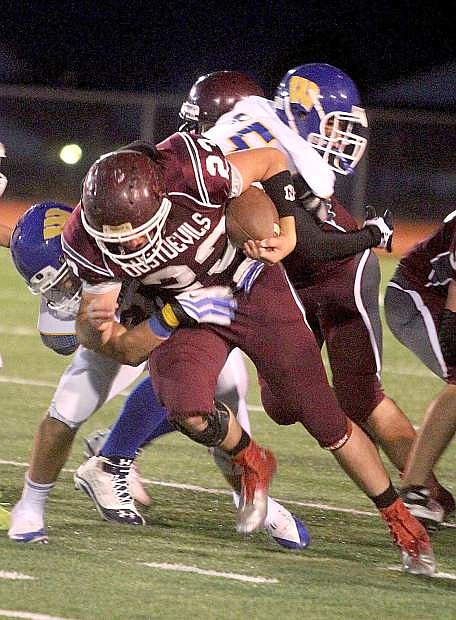