It’s the end of an era 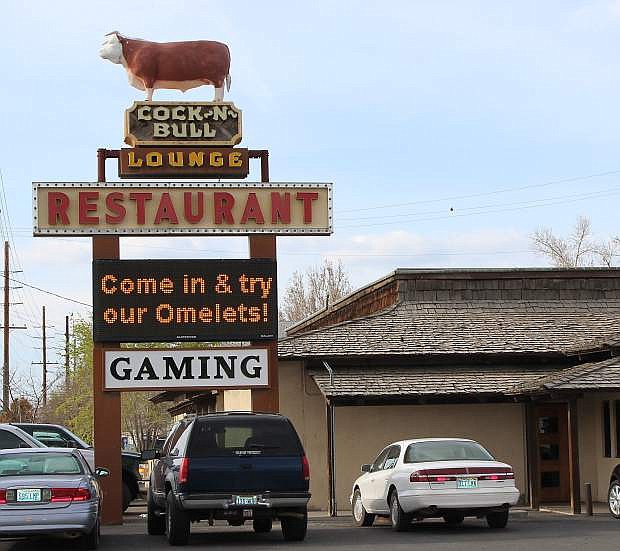 After almost 40 years at its South Taylor Street location, the Cock-n-Bull closed its doors on Sunday.