The Pack is back on the field 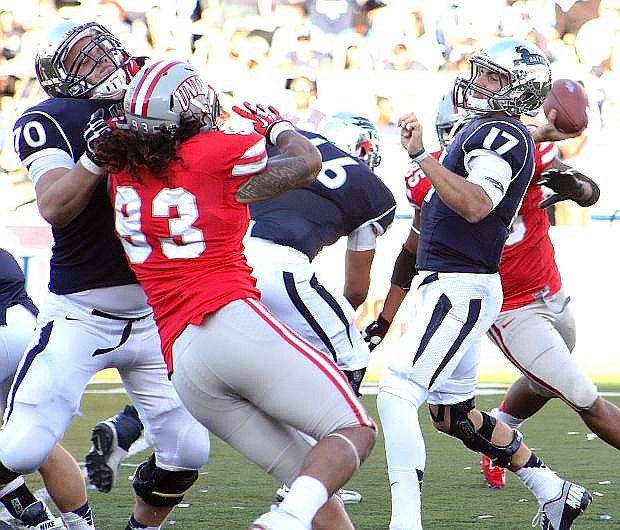