Fresh Ideas: Our community’s gift to the nation 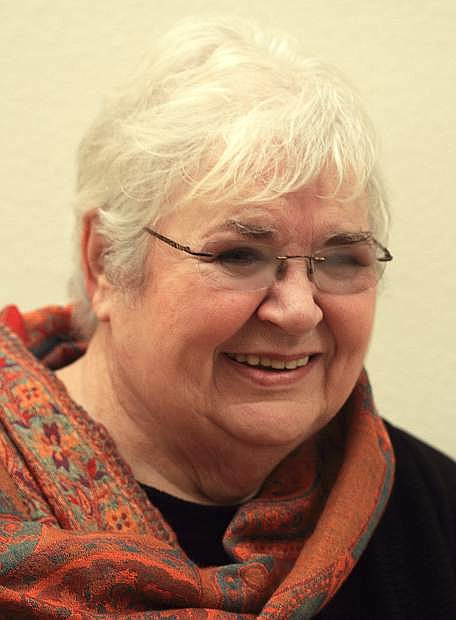