Carson streak ends — with an asterisk 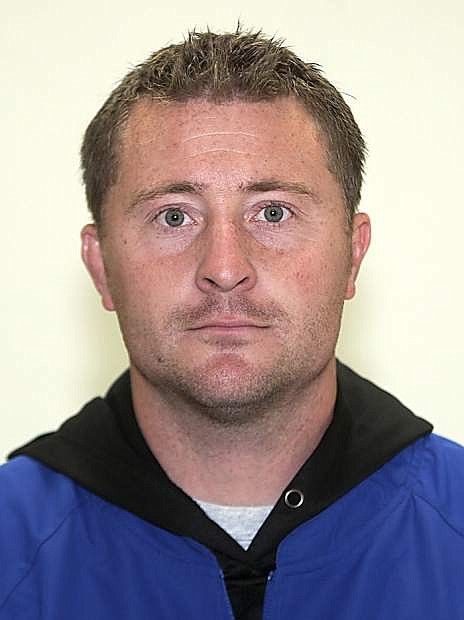