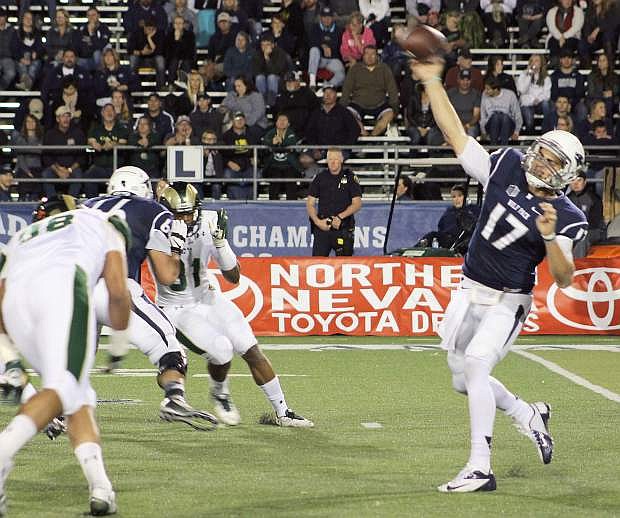 The Nevada football team opens the bowl season with a Dec. 20 game against Louisiana Lafayette in the R+L Carriers New Orleans Bowl.