Wind but nothing more 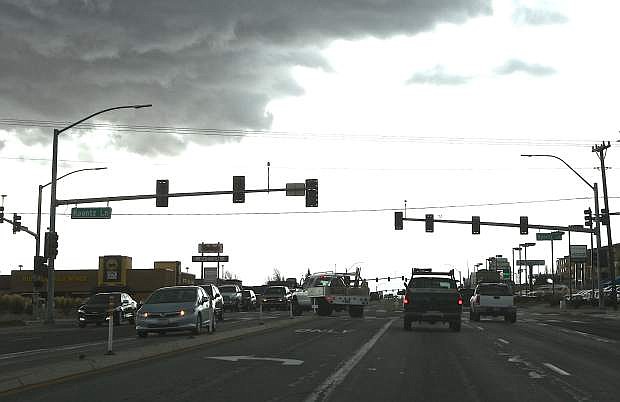 Traffic signals are out in south Carson City as a result of the high winds. At least 4 intersections were affected Thursday morning.