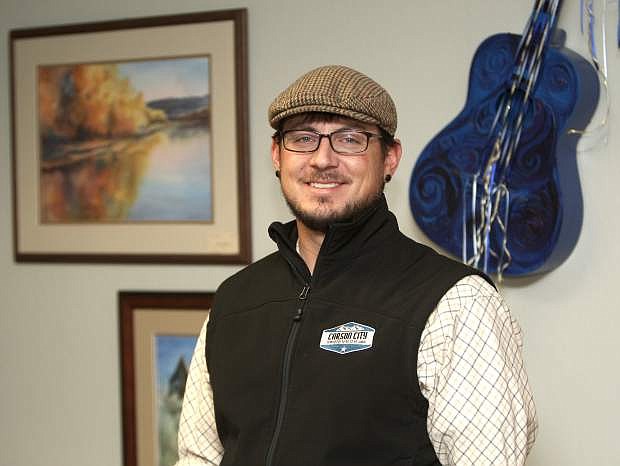 Kyle Horvath is the new president of the board of directors for the Brewery Arts Center.