Music from around the world 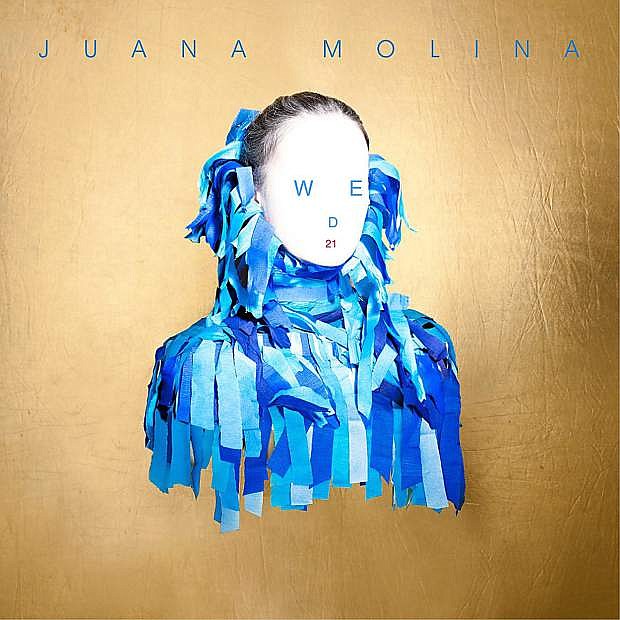