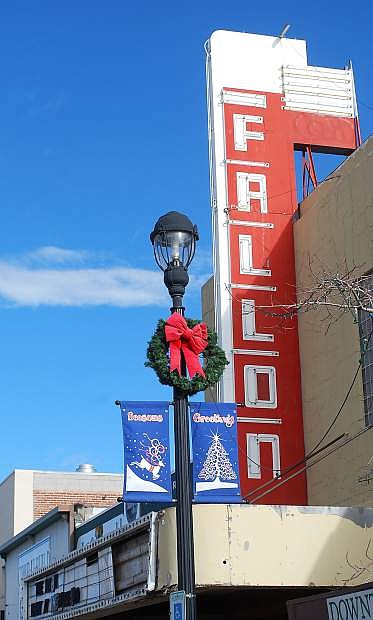 The Fallon City Council has approved the process to apply for a block grant to restore the Fallon Theater.