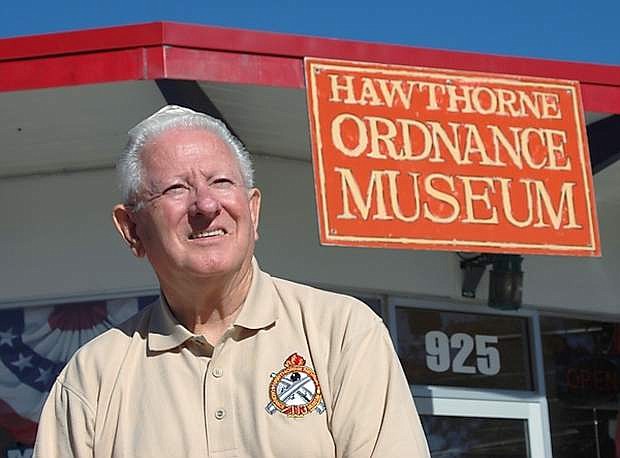 Retired Master Sgt. Tony Hughes of Hawthorne enjoyed two storied careers during his working years. He served 23 years in the Nevada Army Guard and was inducted into the Nevada Press Association Hall of Fame in 2006. The native Mineral County resident now volunteers much of his time at the Hawthorne Ordnance Museum.