Toys for a brighter Christmas 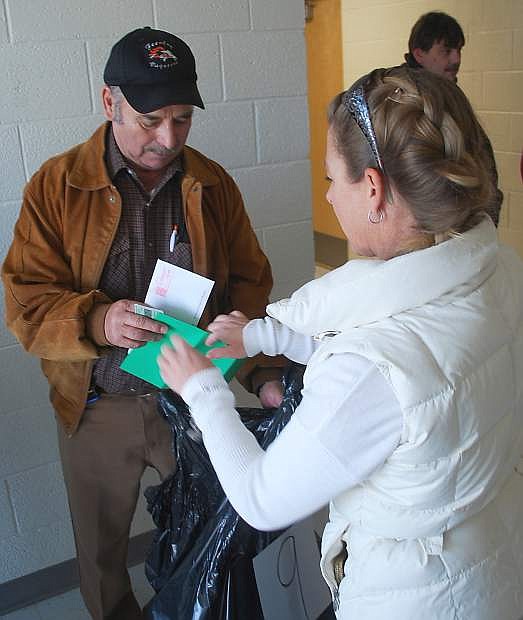