Carson’s Rivera off to a strong start 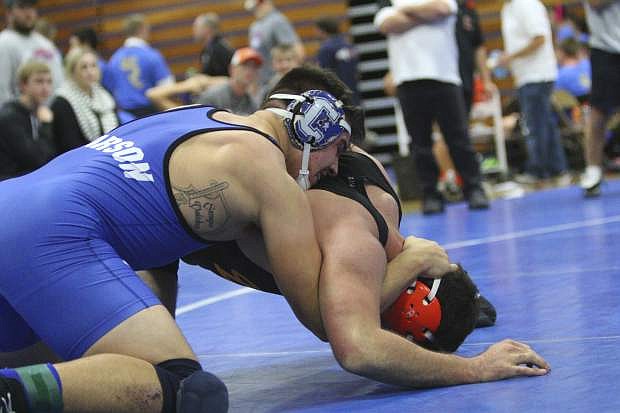