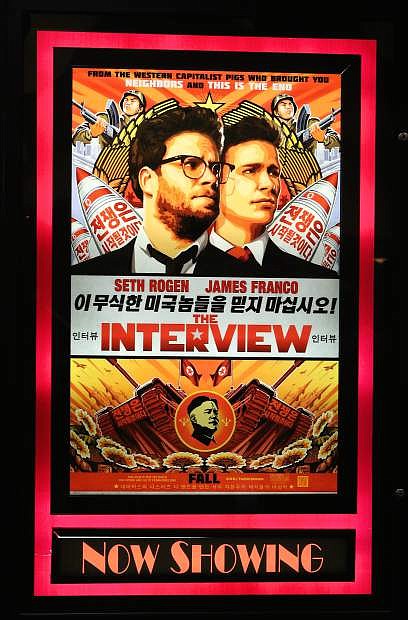 &#039;The Interview&#039; starring Seth Rogen and James Franco is showing at the Ironwood Cinema in Minden.