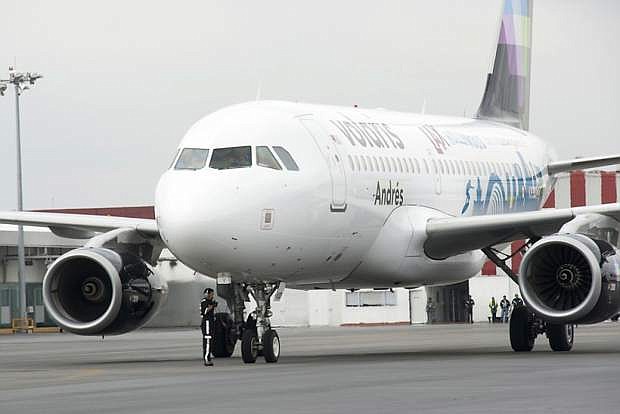 Volaris Airlines has recently began a nonstop flight between Reno and Guadalajara, Mexico.