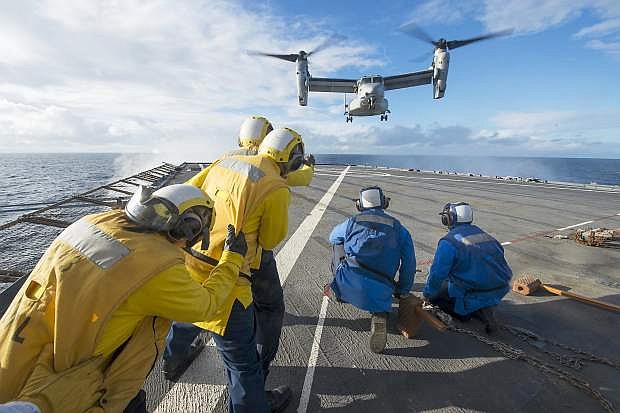 The Department of Defense has announced new pay raises and compensation rates for the nation&#039;s servicemen and women.