Krueger to run for DA 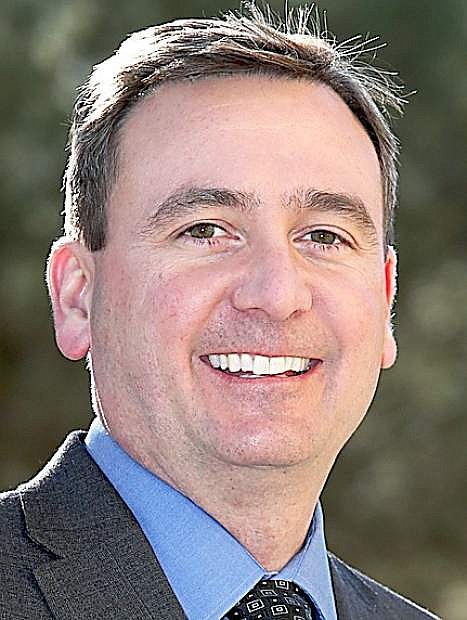