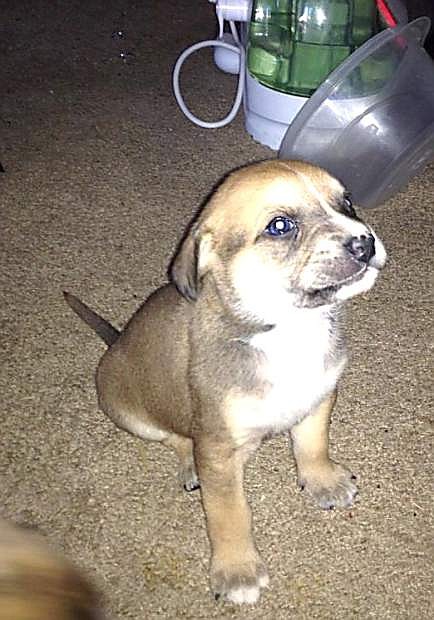 A picture of a puppy taken 6-7 weeks ago. The dog is being sought by Douglas County Animal Services in connection with last week&#039;s Carson City rabies case.