Sanchez hopes to be reliable backup 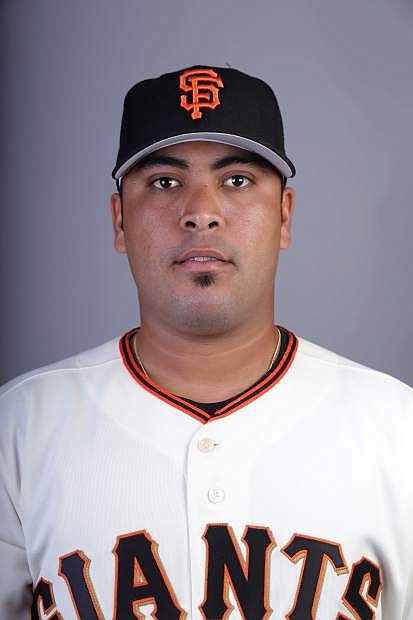 This is a 2014 photo of Hector Sanchez of the San Francisco Giants baseball team. This image reflects the Giants active roster as of Sunday, Feb. 23, 2014, when this image was taken. (AP Photo/ Gregory Bull)