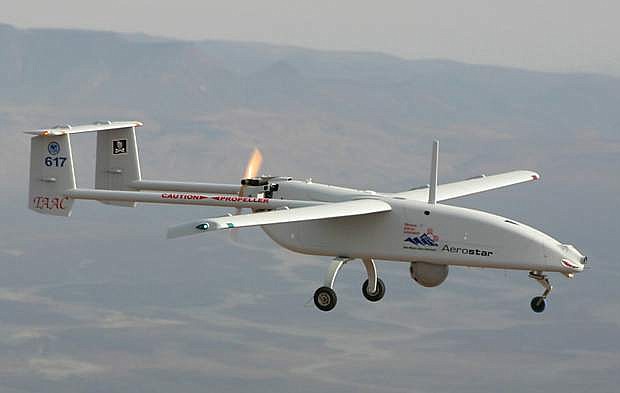 The FAA is working on rulesto regulate the commercial use of UAVs.