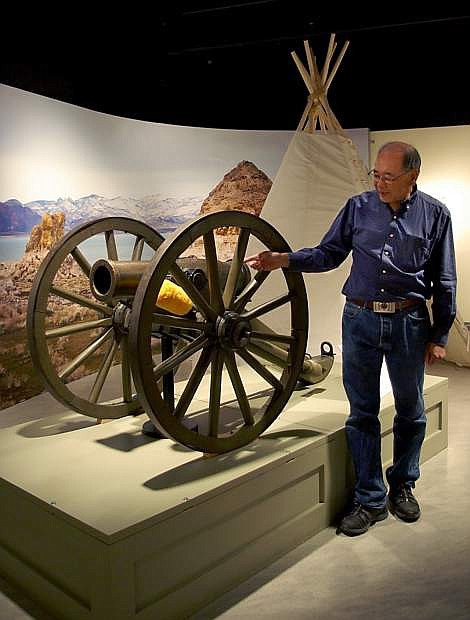 Gene Hattori is seen at the Nevada State Museum, which is set to host a two-day symposium about western explorer John C. Fremont.