Medical Marijuana: Up to 1 million square feet sought for pot 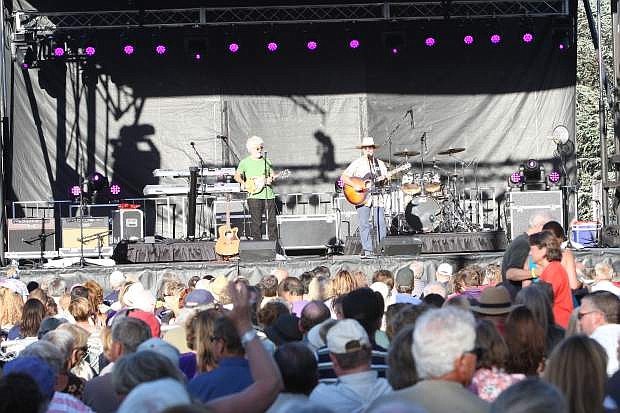 Fred Tackett and Paul Barrere of Little Feat open the show in front of a large enthusiastic crowd Wednesday evening at Adele&#039;s.