Douglas trying to be up to code for gun range 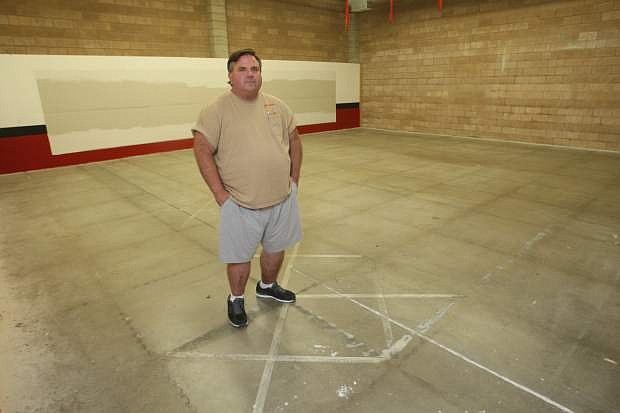 Pat McKinnish, owner of Guns N Ammo stands in a space that he would like to build a 25-yard indoor gun range.